A South African Point of View

The summer tours are approaching at breakneck speeds and rugby fans from the world over are itching to see their respective countries step out onto the battlefield once more.  Wales take on Los Pumas in Argentina; England look to redeem themselves against the Springboks in South Africa; the Cherry Blossoms welcoming the Azzurri to Japan; Canada will go toe-to-toe with the brave Scots in North America; France test themselves against the invincible All Blacks in New Zealand and the Wallabies will take on the might of the Irish down under.

I’ll be previewing Argentina v Wales soon, but I’ve decided to allow someone with a more vested interest in the Johannesburg encounter guide us through the opening bout between South Africa and England on Saturday. 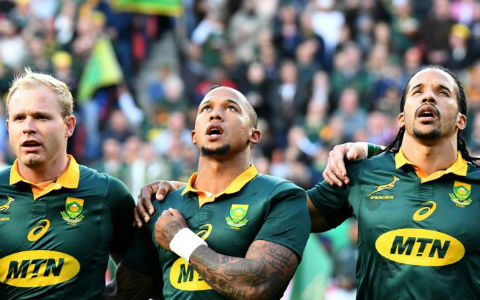 Reenen Steenkamp is an avid Toyota Cheetahs supporter and a traditional, true hardcore rugby fanatic. A fellow moderator of the PRO14 Banter Page on Facebook (if you enjoy lighthearted banter and in-depth rugby discussions, I highly suggest becoming a member, check it out here!), Stenekamp has a unique insight into the series that many in the UK will not get to experience north of the equator.

This is his debut blog entry:

Looking ahead to the first of three test matches that sees South Africa host England for the first time in six years, several different results and scenarios are possible. Considering the venues, in the correct order, being Johannesburg, Bloemfontein and Cape Town, let us quickly look at the possibilities: The most probable scenario is South Africa winning the first two test matches, and the reasoning here is that altitude is and has always been a big Bok booster. Ellis Park is not the easiest venue for a visiting team by any stretch of the imagination, and kicking off the series at the iconic 1995 seething bowl of excitement could well see the Boks win a nervous encounter.

A week on and the show moves to Bloemfontein, which is at a very similar altitude as Ellis Park. Unfounded with dubious reliability credentials sources claim Richie McCaw, on a yet to be correctly identified occasion, said that the venue he at that time (2011) the least enjoyed playing at, was Bloemfontein. Which, if true, is understandable because he lost twice in succession there. Once with the All Blacks and once with the Crusaders. Be that as it may, and even if it is completely false, the fact remains that these two venues consistently prove themselves as notoriously difficult for a visiting team to chalk up a result. It is very difficult to see England achieve success at either venue. 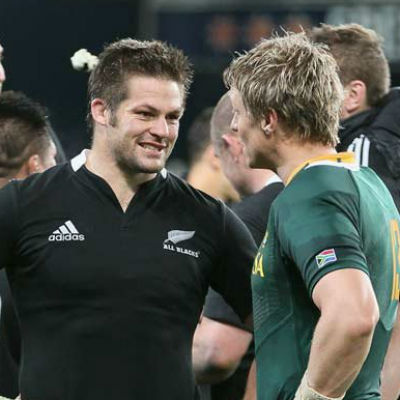 A week later the party concludes at Newlands. The Grand Old Lady. And she has been kind to the Green and Gold much more often than not. But by then, if the Springboks are indeed 2-0 up, they will be a spent force. And England may well pick up what will for them be a much needed morale boosting consolation win. So, if the above plays out, South Africa takes it by a 2-1 margin at the very least. But only a fool will stop the bus at this point. The Boks (albeit their dirt tracking second stringers) lost a shocker against Wales in the Land of the Free, how many of these players will start a week later is anyone’s guess but it will be no more than three. That is a generous estimate. So the real Springboks are to stand up on Saturday, looking further ahead than that is dangerous.

Will the real Springboks be up to the task of beating a desperate, humiliated, and perhaps even angry England team that wants nothing more than for the incessant ridicule to stop? A difficult one. Word in the Republic is that Rassie Erasmus, recently appointed coach and director of rugby to boot, is the much craved for Knight on a White Horse that will, like a proper Chuck Norris, achieve the impossible and see the Boks go from a current world ranking of 7th, to their customary first place. All of this long before talk moves from local metropolitan areas to the Greater Tokyo Metropole. Don’t laugh! He is, perhaps quite rightly, a respected opponent in coaching circles. A desperate rugby public can make you believe anything, but Eddie Jones, that sly fox who has seen more victories on his watch than Erasmus has seen in his life, will beg to differ. Hopefully not in public though. Eddie needs a media guy and he needed one yesterday already. 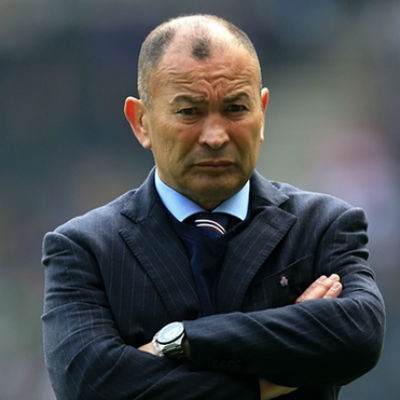 A glance at the respective squads sees a small number of Englishmen not having taken the trip to Heathrow. Time will tell if this backfired or not. The Bok squad is as close to the real deal as you will get.

Big series. Many variables. Game on.